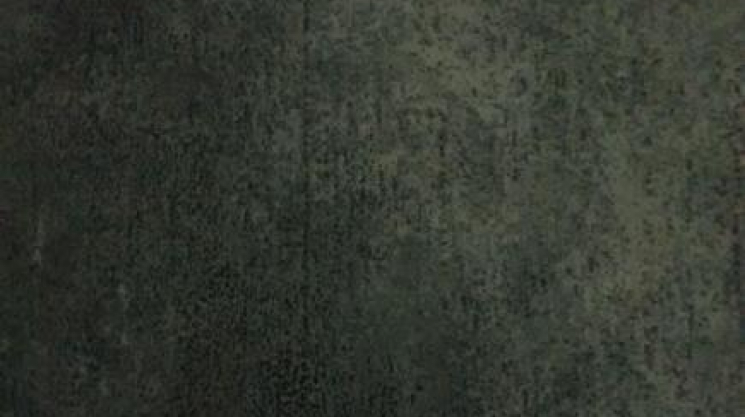 Devitt Brown | You Are Here

Tonight Vancouver artist Devitt Brown, also known as the dark, will show new work at The Something Club. It's been a while since we've seen a solo exhibit from Brown, although you may have seen his 'We Will Buy Your Dreams' posters around on the streets of Gastown and East Vancouver. You Are Here will feature a display of new oil pastel paintings. The show will run for a week until September 17th.

"I here present to you, courteous viewers, with the record of a remarkable period in my life, according to my application of it. I trust that it will prove not merely an interesting record, but, in a considerable degree, useful and instructive. In that hope it is, that I have drawn it up: and that must be my apology for breaking through the delicate and honourable reserve, which, for the most part, restrains us from the public exposure of our own errors and infirmities. Nothing, indeed, is more revolting to feelings, than the spectacle of a human being obtruding on our notice his moral ulcers or scars."
-Thomas De Quincy
Confessions of an English opium-eater 1821