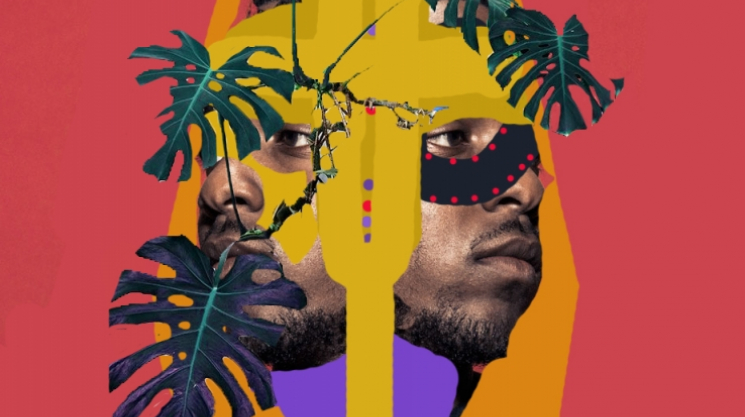 “Make art that will embarrass your family.” - Francis Pratt

It would be easy to believe that social media is the biggest source of distraction that has ever taken root in our lives. However, it’s important to remember that we feel this way because of the technology already in place at the time of social media’s ‘coming out’. Similarly, in the 70s and 80s, the first televisions, computers and video games were introduced, and if you weren’t part of those who embraced the change, you perhaps believed it was the biggest distraction ever to exist. That’s the thing about change: it rewires our brains and behaviour as we adapt to the new lifestyles it’s inherently created.

Though somewhat sheltered by his parents from an unfolding digital world, Toronto-based artist Francis Pratt was one of the many 80s kids diagnosed with ADD (attention-deficit disorder) and learning disabilities. Born and raised in England, his mother would often take him to galleries and museums, where he would be submerged into his creative thoughts. "I remember that as a kid, I could just easily manifest images in my head. At the time, I thought it was just a normal thing. Looking back, it’s so hard to quiet thoughts with all the noise from every single other thing going on in the entire world at every moment.” For Pratt, who always considered art as a safety blanket, pursuing an artistic career had everything to do with having no box to hold him back, a way to express his feelings. As for being sheltered from some of the means of television and whatnot, he believes it had its benefits, but came at a price. “Growing up, living with the real world reality, you realize there is no escape from these distractions; just ways to cope. And coping… Adapting takes longer when you are older and have undergone the unhealthy programming of thinking you have a disability.”

Today, the painter, muralist and illustrator reaps the fruits of his labour, not knowing what is to come the next day. Inspired by musicians, artists, current affairs of the world, his identity, equality, but also much more, Pratt combines mark making to an eclectic pallet of colours. His figurative forms, symbolism, collage and text explore the clash and conversation between the two worlds. “Art is just a perspective,” he explains. “It sometimes comes from anxiety, from a place of happiness, cruelty, or just automatic uninhibited art making. [...] Finding out that being vulnerable is liberating.” Incidentally, he recommends staying busy and living in the moment. As I ask him advice he wished he got in his early career days, he responds: “Treat yourself. Get a punching bag. Pick your battles. Take a morning shit and visualize your ass purging all the toxicity (as intuitive as it sounds it works). Thank your friends, thank your family.”

With experience in public interventions, murals and private commissions, Pratt hopes, in a nearby future, to travel and work with the youth more, and possibly create a platform for others to plant, grow, create and collaborate with different industries. For now, you can go bond with the talented multi-disciplinary artist at the Kasama Pop-Up Dinner coming soon to Toronto. 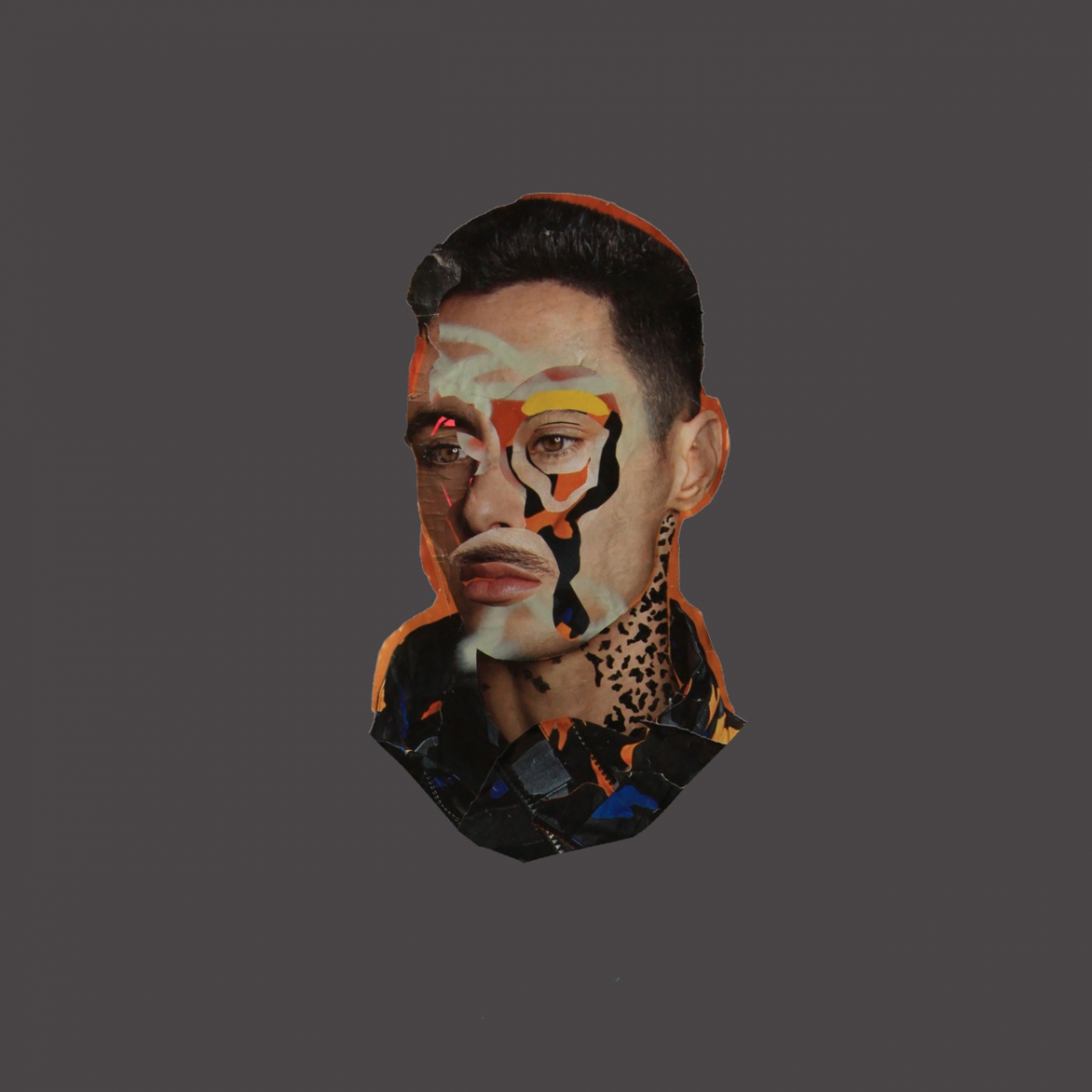 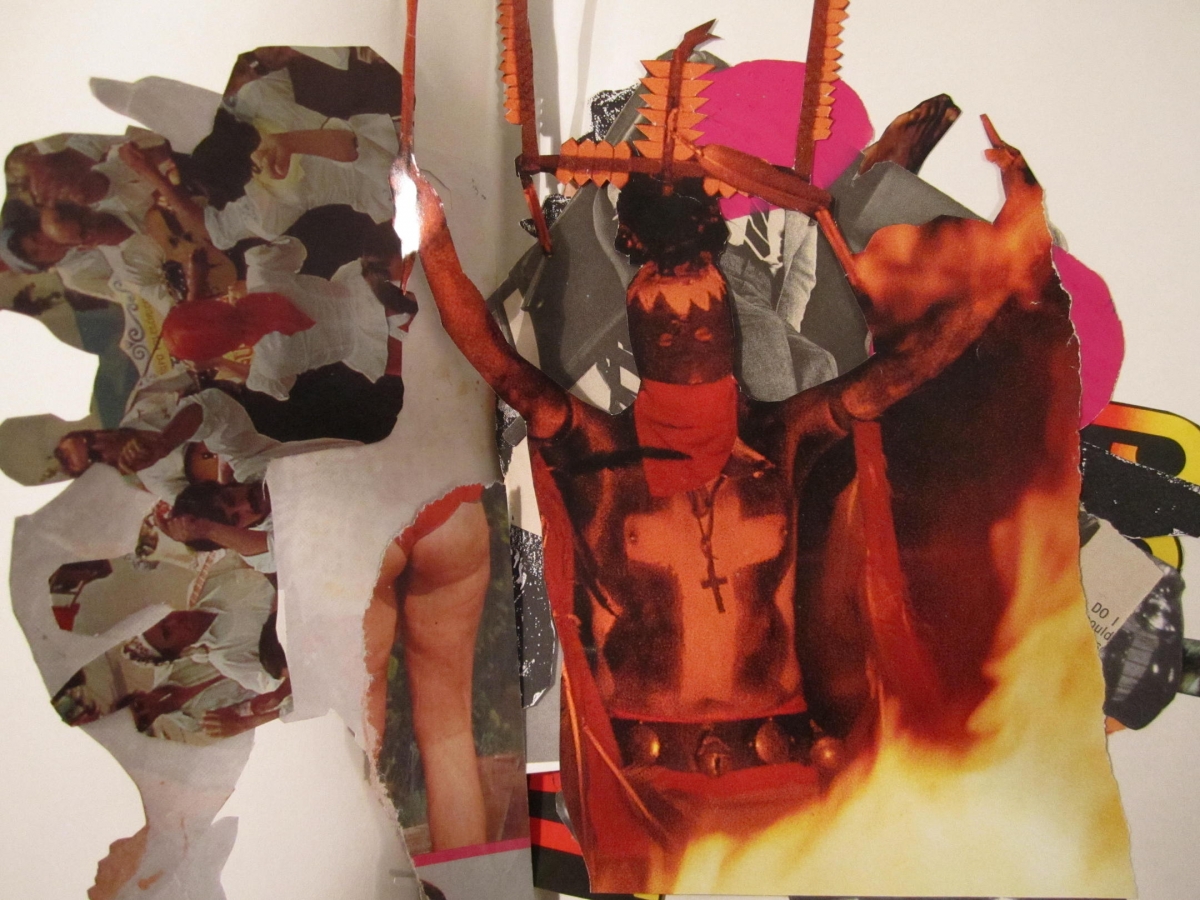 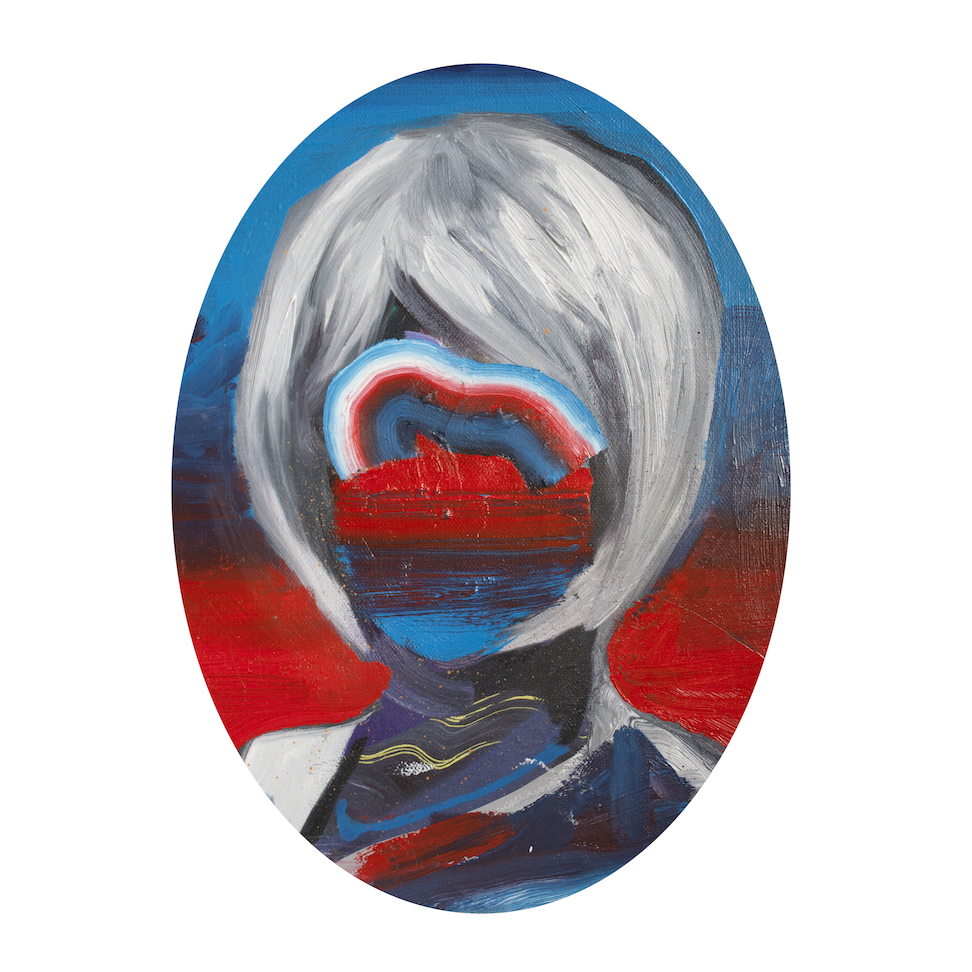