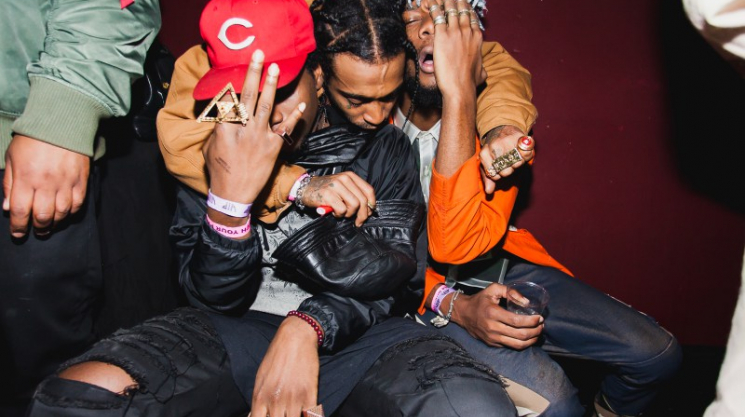 For some, receiving a camera as a birthday gift is significant, but nonetheless still "just" a gift. For Sylvain Granier, Montreal-based photographer operating under the brand name Partywithsylvain, it was the jumpstart to his now day-to-day life. Granier's digital print of his professional career has taken a greater importance over the last three years, rounding up an endless amount of shots and busy shoot nights.

Considering his move to Montreal was first motivated by photography studies, Granier's reality has become one of freelance, which he perceives as a "devotion, a fight and the need for perseverance." "My reality is due to many elements. Montreal is, of course, part of it, but working in events and nightlife also weighs heavy on the scale. I believe recognition comes with hard work, compromises, but also sacrifices - on a personal level." It's safe to say the ideology behind Partywithsylvain - the brand - came from that same place of devotion and sacrifices. "To showcase your work and get people to recognize you nowadays, it's crucial to stand out from the others." Sylvain Granier's brand was born at the time when he had just left two sites for whom he would cover events on a regular basis. Creating Partywithsylvain was not only the Montreal-based photographer's first step into the freelance photography world but also a way of overshadowing insecurities and gain confidence in himself.

It was perhaps Granier's approach and search for anything non-conventional that led him to an association with Atelier New Regime, a local clothing line and brand. Without putting Partywithsylvain aside, Granier instead sees the opportunity as a way to bring his brand name somewhere new while experimenting with different styles and vibes. "I don't have a preference for a specific type of shooting environment. For me, a good photo depends on what's being photographed: the subject."

When photography meets devotion and imagination, it gives compelling and striking results. One word: Partywithsylvain. 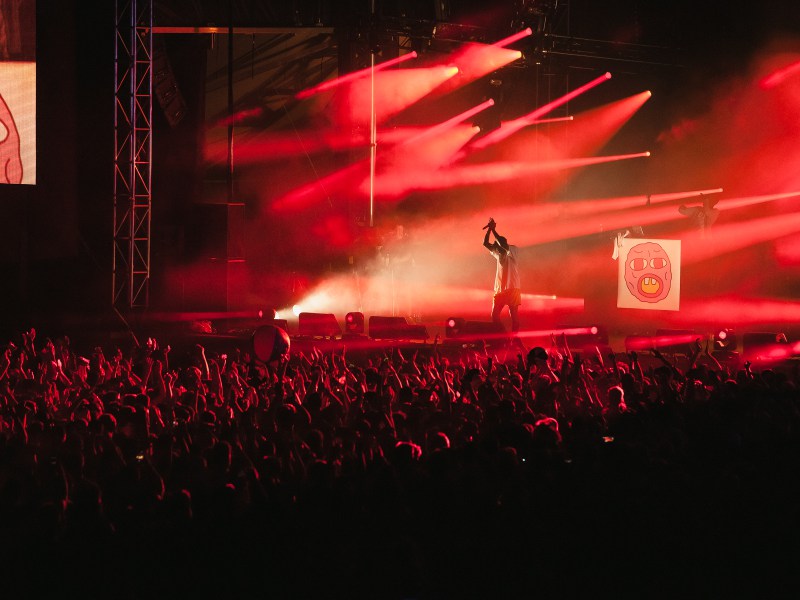 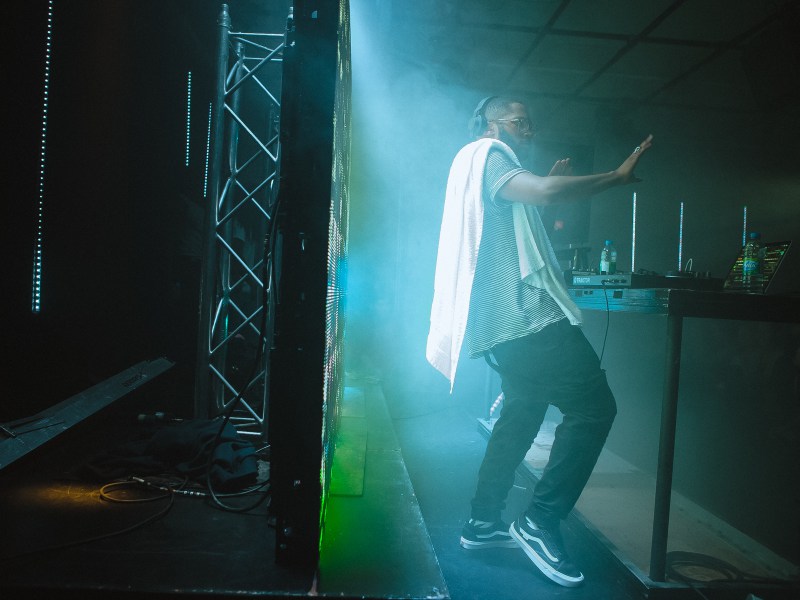 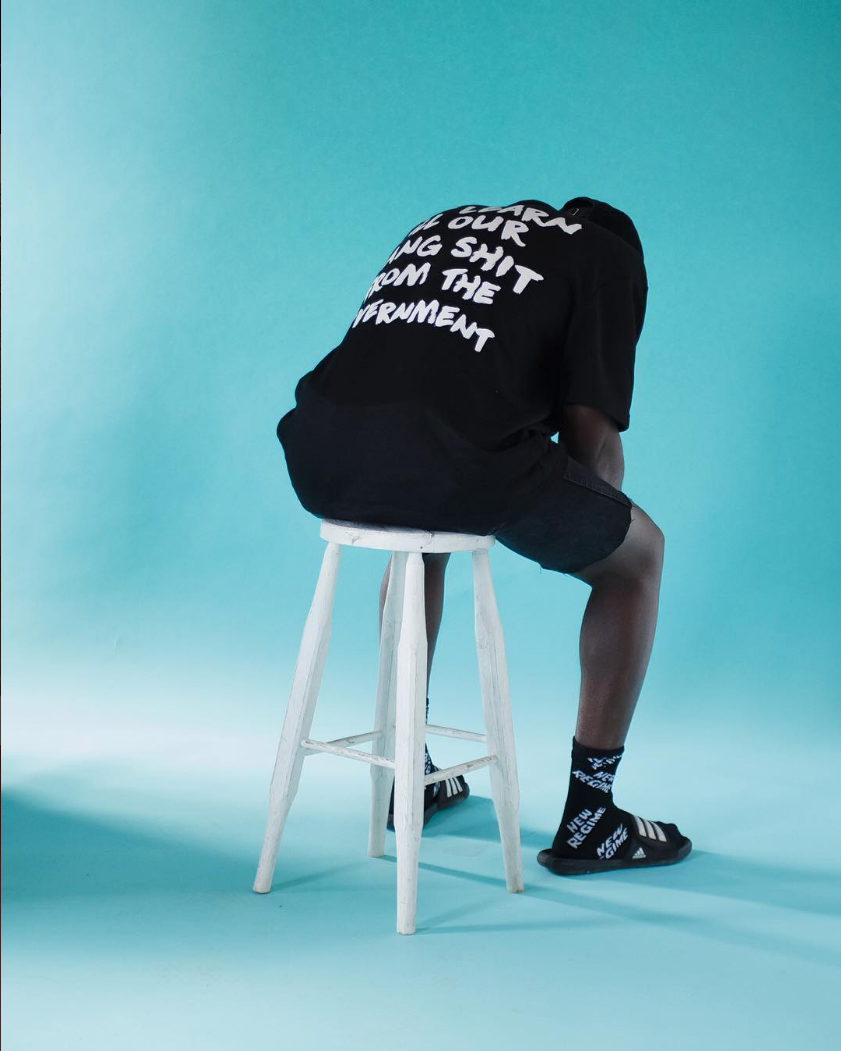 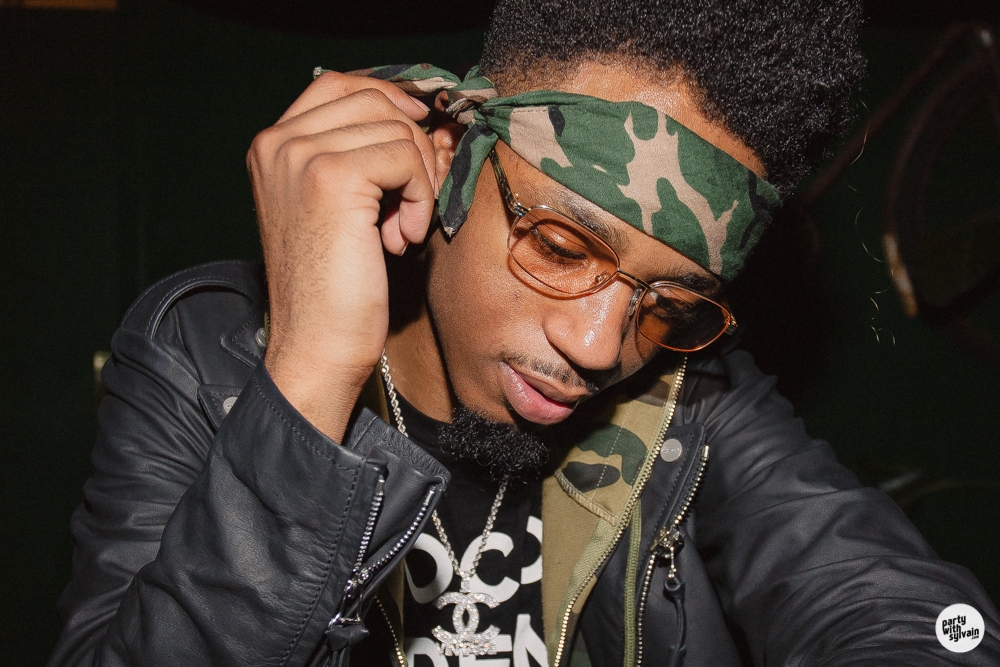 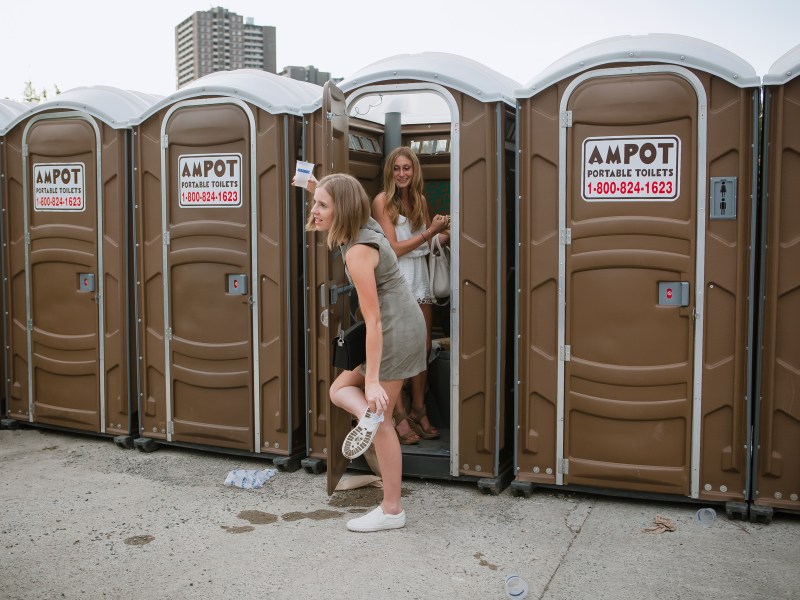 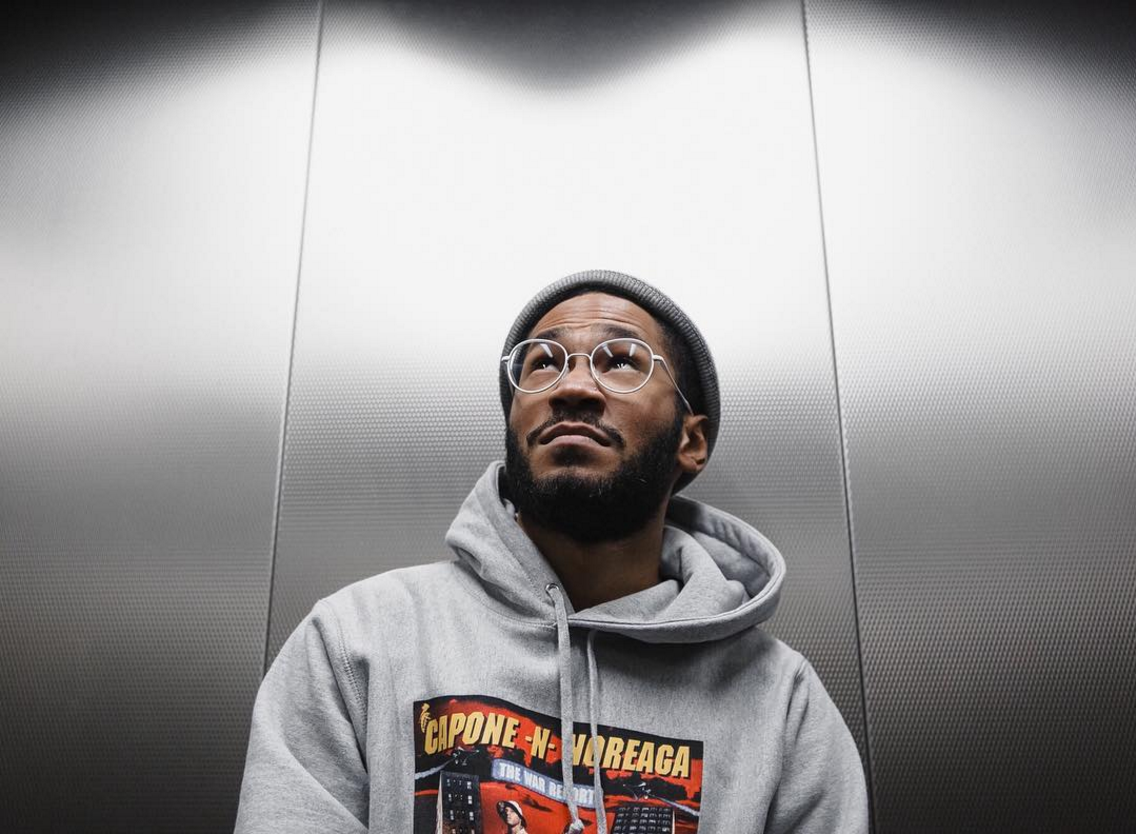 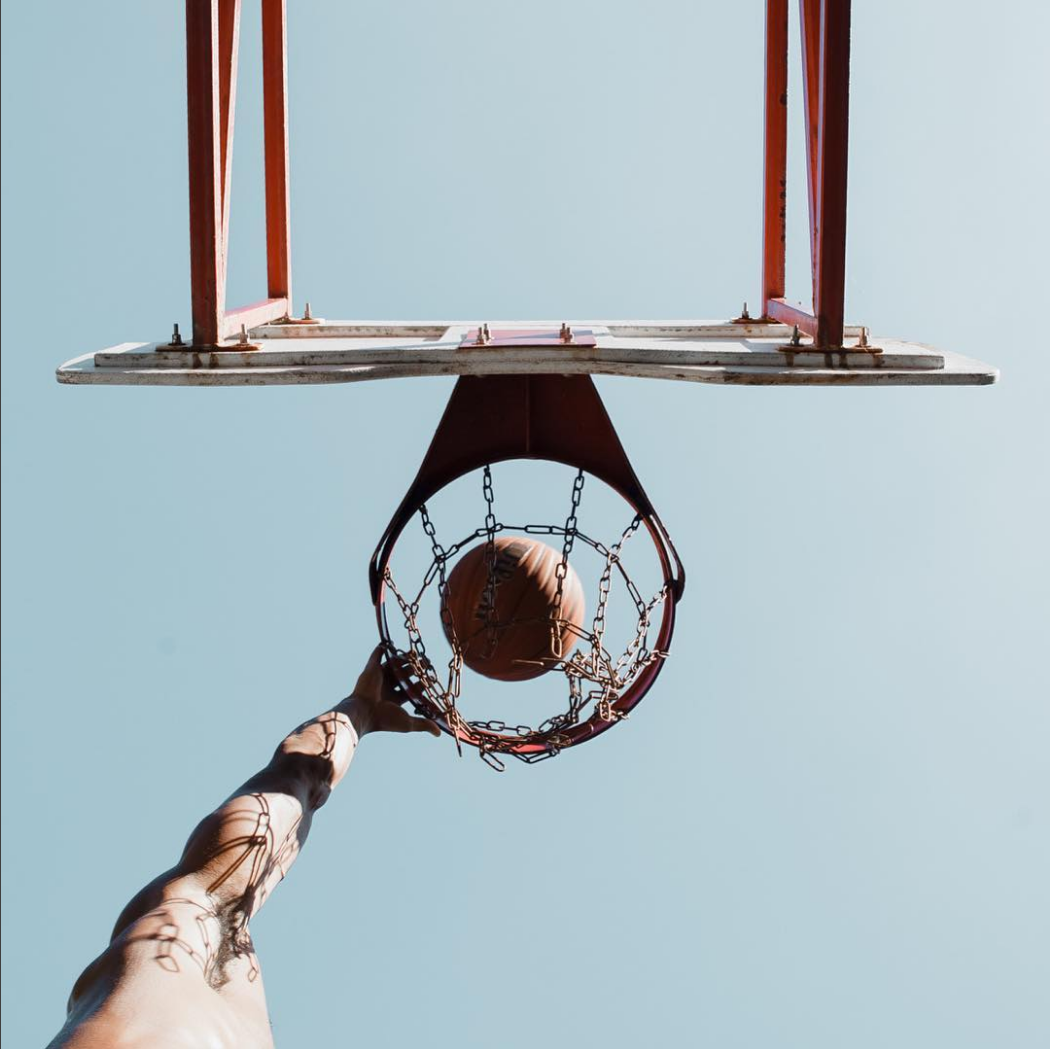