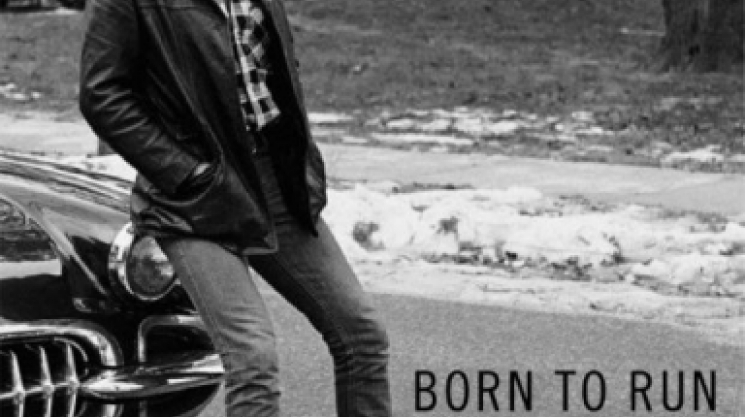 Bruce Springsteen easily ranks among rock’s premier storytellers, lauded for his ability to weave a rich tapestry by populating his songs with characters plucked from the American experience. In fact, he’s become so highly regarded as a songwriter that it’s often difficult to separate the man, Bruce Springsteen, from his mythic status as THE BOSS, the blue-collar rock and roll hero who commands the stage every night and whose body is but a vessel for channeling the immortal spirit of the AMERICAN HEARTLAND. As the now 67-year-old Springsteen approaches the twilight of his career, boundless energy and four hour concerts aside, it’s refreshing that he’s finally tackled his own story with the recent release of Born to Run, a memoir chronicling his very real and very human journey through life and the music industry. For such a legendary performer, Springsteen’s youth is surprisingly relatable. He outlines his strained relationship with his father in a way that should hit close to home for many readers. “This is your hometown,” after all. Springsteen’s the perennial kid with a chip on his shoulder, constantly searching for the kind of validation he could never get from the old man, which is precisely what led him to pick up that guitar and learn “how to make it talk” all those years ago. To think: we owe epic tunes like “Badlands” and “Dancing in the Dark” to a deadbeat dad! Naturally, Born to Run features plenty of insight into life on the road with the E Street Band, yet one of Springsteen’s greatest gifts is his knack for universalizing what it means to play music and seek a connection with an audience. Redemptive power of rock and roll? Ol’ Bruce has got you covered there, pal. Much like the characters in his songs, Springsteen lovingly details the many people who’ve helped to shape his life over the years, for good or ill. There’s that storytelling flair of his again. He writes with an enviable degree of sympathy for those who’ve hurt him along the way, while candidly acknowledging his own failures, particularly during his short-lived marriage to actress Julianne Phillips (worth it for Tunnel of Love, though, am I right?). Overall, this is a fun and engaging read, despite its prohibitive length (over 500 pages), but when you’re riding shotgun with THE BOSS, who’d want it any other way? He didn’t sing “Prove It All Night” for nothing.