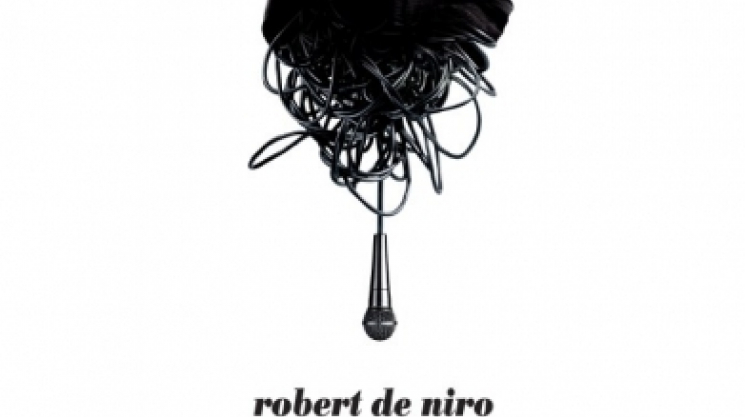 There is no facet of stand up comedy at this point that has been left unexamined in popular culture. Yet The Comedian seems to think it's taking us behind the curtain into a secret romantic subculture. It’s as if the filmmakers don’t know that stand up comedy is already the subject of several dozen very popular TV shows, movies, podcasts, and web series. This doesn’t even seem that accurate.

Robert DeNiro's character is somehow a big enough name comedian that he can bump people and interrupt the show at The Comedy Cellar (even Jerry Seinfeld can’t get away with that) - but he's taken aback when a well-to-do white woman at a soup kitchen knows who he is?

Are we supposed to think it's cool that he calls someone a dyke and ruins someone's wedding? Is Leslie Mann's character also supposed to also be a piece of shit? I love seeing people be inappropriate but "dyke" barely registers as the lowest form of shock humor.

Oh, but I get it. He's an authentic, old school comedian. He's a man out of time who doesn't connect with the new generation of sissies who need everything to be politically correct. Speaking of young people, it's time to go viral! What better way to illustrate a comeback?! Stuff has been "going viral" for almost two decades now, screenwriters. It's no longer a hip, modern way to give your character an arc.

This movie will suck and Robert DeNiro's 3/4-life-crisis sucks. The only way this movie can be any good is if it ends with Harvey Keitel's character getting naked, smoking crack, and murdering Billy Crystal. At least Josh Gad isn't in it.