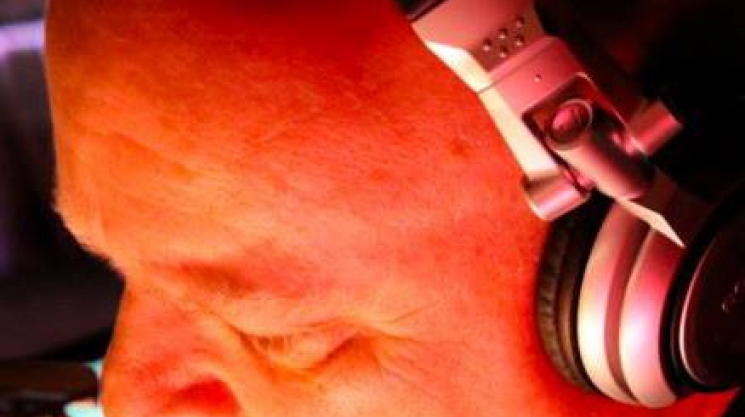 It's a pretty miserable day today in Montreal, but don't let it stop you from getting down to Ville-Émard to check out Red Bull Music Academy's 'Québec Électrique : Montréal Discoville' happening tonight at 9PM at Théâtre Paradoxe. The night is notably featuring disco legend Robert Ouimet -- the Montreal disco DJ of the '70s, a title earned as house DJ at the famed Rue Stanely spot Lime Light (now Chez Parée strip club). In 1977, he won Billboard Magazine's 'Best Canadian DJ' award.

Back in the early '70s, Ouimet was DJing at a club called Love on rue Guy when the owner of Lime Light came to see him play: "He brought some people with him. He had heard about me, and he was in a process, wanted another person to work at his club. He like what he heard, and I started slowly working during weekdays. That's how I started," says Ouimet.

In Montreal, Lime Light was like the CBGB's of disco, and was so epic and influential that the city became known as the second city of the genre -- second only to New York and Studio 54's fame. In fact, during the time that Ouimet worked at Lime Light, he was going to New York almost every week.

He recalls, "Yes, for a few years I used to go there. I'd take a plane on Monday and come back on Wednesday. [I would] try to get all the advance promo from all the major labels, small labels. I went often to see David Todd from RCA. He always gave me the latest stuff and I used to go Sunshine Sounds, the place for the acetate. There I would get records like a month ahead of release, or maybe two months, or special edits for a song only available there. I would hit the records stores, and also I was going out. It was fun to go during the week in New York in those days, because the clubs were kind of also packed during the week. I used to go to listen to Tony Smith at the Barefoot Boy and I heard Walter Gibbons a few times too, stuff like that."

It's absolutely incredible to consider that these weekly jaunts down to NYC literally changed the entire scene up in Quebec. Ouimet would hear what the hot DJs were doing down there, and bring back new techniques to try out on the Lime Light crowds -- and people ate it up. It was a time when Montrealers wanted to forget about the post-Expo '67 doldrums and polictical woes and the anglophone exodus; people just wanted to go out and dance and feel good. And Robert Ouimet delivered. Now, over 40 years after he began his famed Lime Light residency, he'll be delivering that disco joy once again.