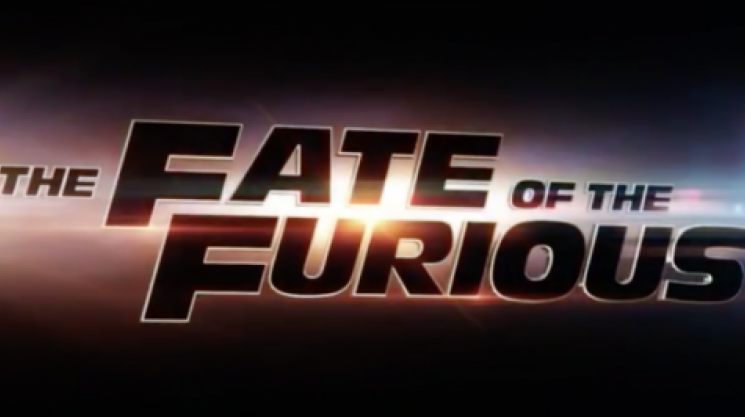 I once joked that The Fast & The Furious movies were what would result if a studio intern accidentally spilled Monster Energy Drinks on a stack of rejected James Bond scripts. The trailer for the newest instalment, Fate of the Furious, is a good reminder that that was an apt description.

This is the first film in the series since the untimely and genuinely sad passing of Paul Walker. Walker and Diesel (If you’re thinking about getting dogs, take note, these would be very good dog names) were close, with Diesel having a very public grieving process. Fans have been speculating on how the franchise will handle the emotional fallout from of the death of one its stars, and what it could mean for its future since the release of the last film. The trailer for Fate of The Furious seems to have some answers.

Vin Diesel is obviously working some things out here as he embraces a dark heel turn for his de-facto-franchise-hero, Dom Toretto. After the gang pulls off their billionth daring, acrobatic, car heist (Car attack? Drive-by-stealing?) we see him betray the family he’s worked so hard to build and protect in the past.

Why would he do this? Mind control? Is he being blackmailed? Are there some kind of hidden stakes that will reveal themselves in the final moments, bringing clarity to Dom’s out-of-character actions? My money will be on the last one, but I’m not ruling out hypnosis, voodoo curses, or implanted microchips.

What’s truly amazing about this trailer, and really all the more recent installments of the Furiousfranchise, is how adverse the screenwriters seem to be to showing you Vin Diesel outside of his car. They don’t want to waste precious screen time with things like “logic” or “realism” or “showing a character getting in or out of their car” when they could be packing the running time with “Sick Car Stunts” or “Hella Babes” or “Jail Parkour”. Then, just when you think things can’t get any faster or more furious A SUBMARINE / CAR FIGHT!

Anyway, I give this trailer five out of five “Imperator Fast And The Furiosa” puns. Will for sure be seeing.