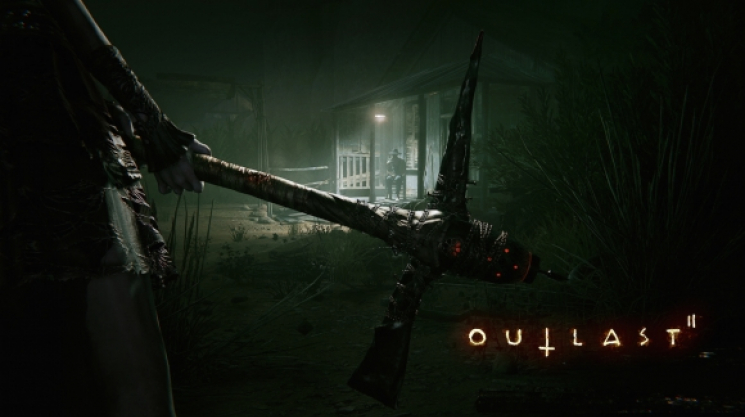 Montreal gaming company Red Barrels has just released the demo of Outlast 2, the much-anticipated follow-up to their hugely popular horror game Outlast. The original was released on Playstation 4 and XBOX One back in 2014.

Outlast 2, like its predecessor, is a first-person survival horror game, this time centred around a cameraman who crash-lands in the Arizona desert with his journalist wife while on their way to investigate the murder of a young pregnant woman known only as Jane Doe.

If you can find a moment to look around when you're not running for your life in near darkness through a creepy farm, empty (?) school and corn fields, the visuals are absolutely stunning and the attention to detail impressive.

With Halloween coming up, it's the perfect time of year to challenge yourself to turn off all the lights in your apartment, turn up the volume and see how long you last without freaking out and putting on an old episode of American Dad to attempt to restore your sense of security in the universe.

The demo is available for download on Steam, Playstation 4, and XBOX One until November 1st, with the full version coming in 2017.

Oh, one more thing: don't forget the batteries for your nightvision camera. You're gonna need them. 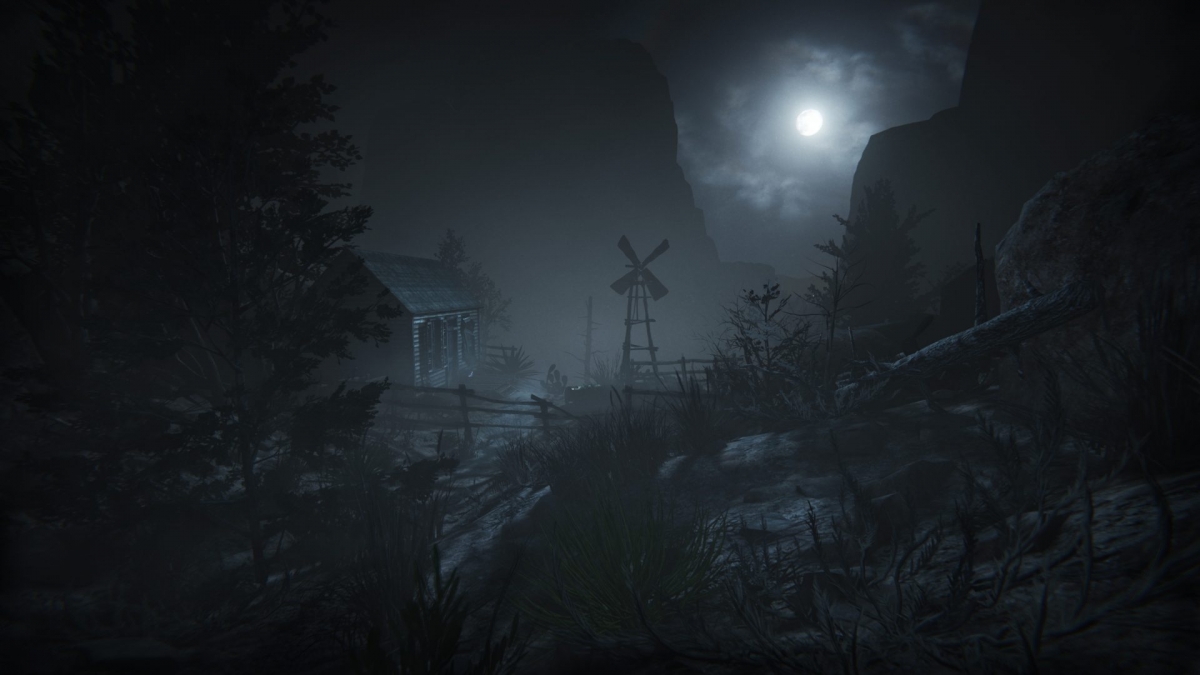 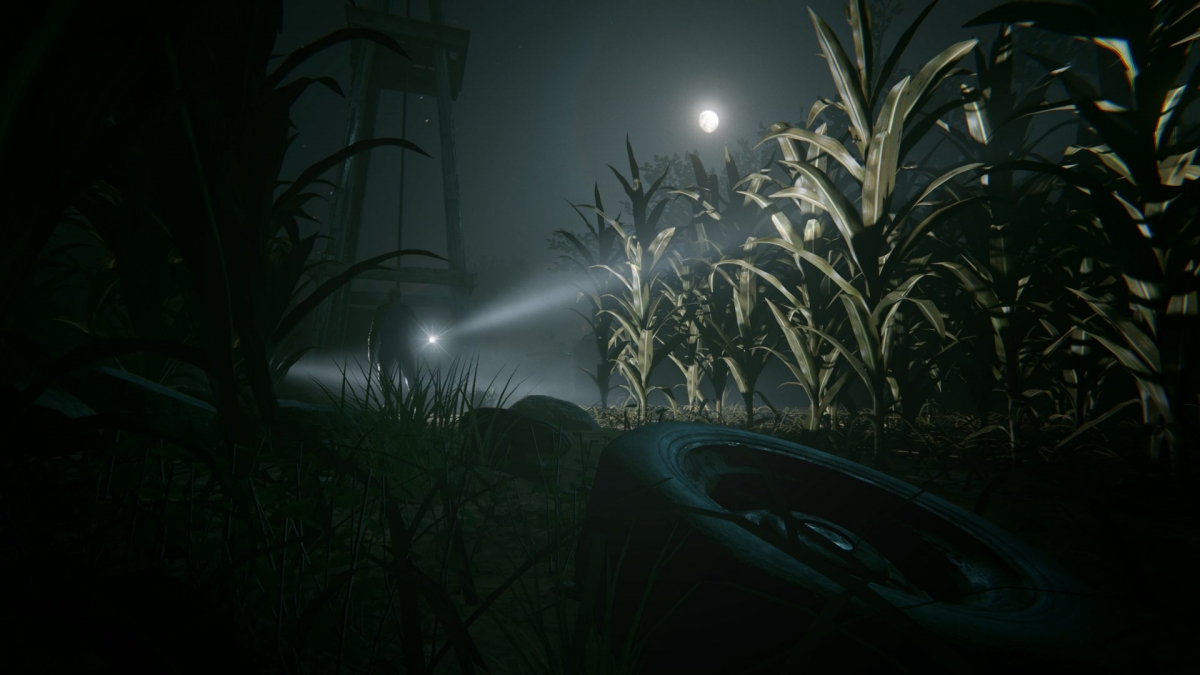 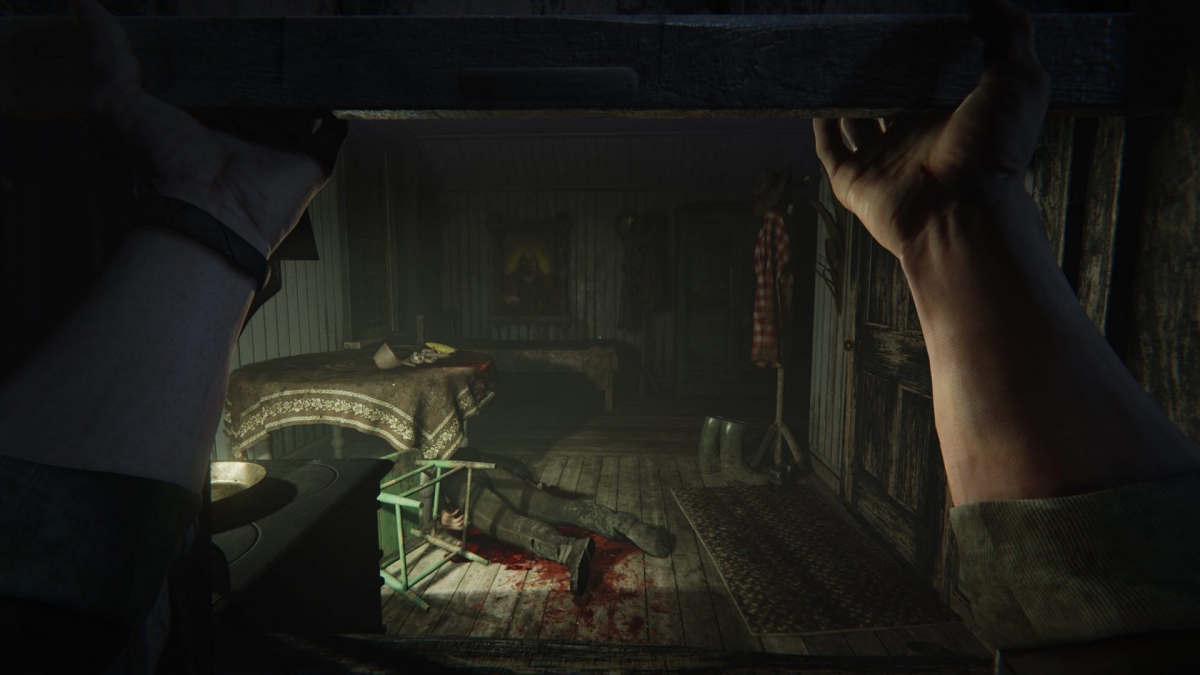