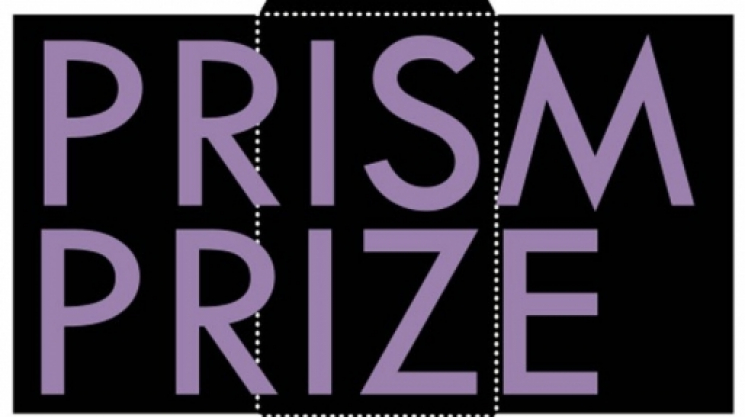 "This was the best year for Canadian music videos ever, and a Top Ten list just couldn't capture all the talent," said Louis Calabro, Director and Founder of the Prism Prize. "With the Prism Prize Top 20, we are proud to present a diverse group of incredible artists and their remarkable work."

The Elwins - So Down Low (Director: Alan Poon)

Harrison - How Can It Be (Director: Maxime Lamontagne)