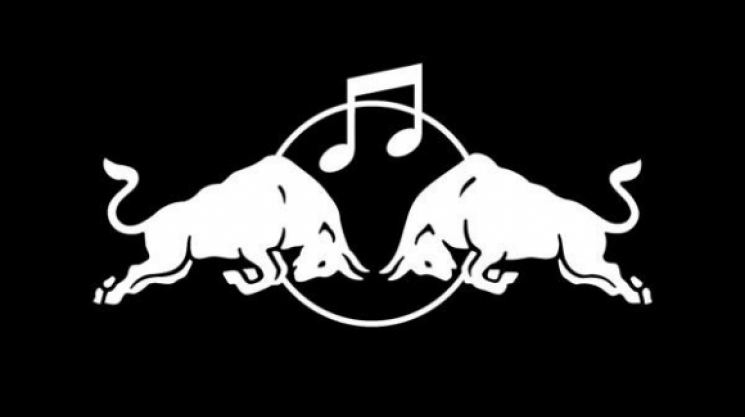 In addition, one International participant will join. ArtSaves missed his chance to be part of RBMA MTL in 2016 and was offered the opportunity to attend this session in Montreal. In total, ten women and nine men round out the list.  Five from the West Coast, seven from Toronto, six from Montreal and one from Iran.

Participants will get a chance to sit in on intimate closed door lectures featuring Rhye’s Robin Hannibal, Toronto’s Boi 1 da and the unparalleled Beverly Glenn Copeland.

For the four days they’re in Montreal, Academy participants get access to state-of-the-art recording studios as well as globally-renowned musicians and producers who provide invaluable guidance.