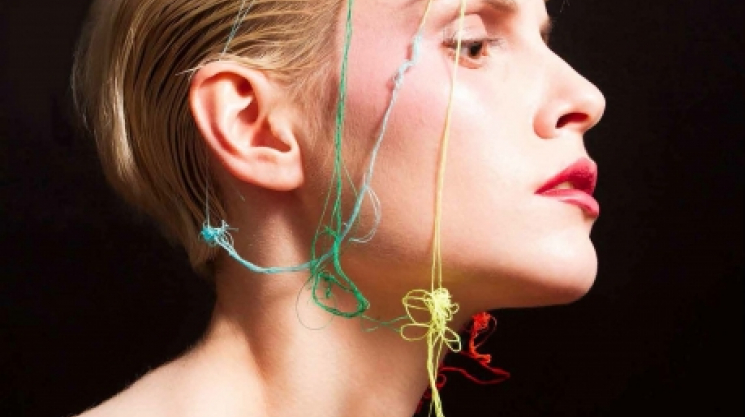 ThreadMeOn is a collaborative fashion and contemporary art project that explores the natural and intricate beauty of thread, reimagining this oft-overlooked medium beyond its traditional applications. Thread herein becomes the symbol of social cohesion as individual threads, through collaborative effort, are woven together into stronger and more substantial wholes.

ThreadMeOn originated as a companion piece to an interdisciplinary art exhibition, Rope+Thread=ism, which took place in Montreal in the summer of 2012, and presented a body of work- painting, sculpture, fashion, photo and installation, all featuring rope and thread. The constancy of these elements, flowing through both Rope+Thread=ism, and now ThreadMeOn, evokes the continuity of all things: the threads of time, human evolution and the continuum in the individual experience of the artist. Both projects were conceived and directed by Montreal-based artist, designer and entrepreneur, K. aTiq.

K. aTiq is a multidisciplinary artist, designer and entrepreneur whose work has a deep-rooted connection to his personal history. Born in Afghanistan during the Russian occupation of the 1970s, K. aTiq's young life was profoundly influenced by his cultural identity and the experience of war. As a young man, his family was forced to flee and he spent the next several years living in former soviet block countries; Tajikistan, Kazakhstan, Uzbekistan, Russia, Belarus and Ukraine, before settling in the Netherlands, and later Canada. Always drawn to creation and innovation, K. aTiq's most recent project is the development of a mobile-first application, SportON that enables like-minded, active people to meet and create meaningful connections through Sport. He is now based in Montreal. www.sporton.co, www.atiq.ca

Neal is a photographer and writer living in Montreal. He holds a BFA in photography from the Emily Carr University of Fine Art in Vancouver, British Columbia. His writing and photographs have appeared in a range of publications both in print and online. www.nealrockwellphoto.com

Catherine is a Montreal-based model whose unique androgynous look, natural beauty, versatility and ease in front of a camera make her an ideal muse. She is represented by Montage Models in Montreal.

Jessica is a Montreal based makeup artist and creative soul who loves to use her medium to push boundaries and explore the complexity of transformation and human aesthetics. Her talents include costume design, sculpture, and creative conceptualization. She has done makeup for theater, film, music video and photo. Most recently she has embarked in the exciting world of eyelash extension, founding her own company JDC Lashes.

Isa is a San Diego, California and Tijuana, Mexico-based hair stylist and innovator. She has a unique style and a developed following in her field, competing in hair competitions, and continuously working to perfect her craft. Unafraid to take risks with hair, Isa is a veritable maven at making it work. Cecilia Lco, Jewellery Design Cecilia is an inspired designer in contemporary wearable art, with a strong background in Industrial Design and 3D printing. Born and raised in Torino, Italy, Cecilia is a verifiable aesthete who carries her originality and love for boundary-pushing design into her work. She is the founder of LCo Jewelry, and is currently based in Montreal.

Cecilia is an inspired designer in contemporary wearable art, with a strong background in Industrial Design and 3D printing. Born and raised in Torino, Italy, Cecilia is a verifiable aesthete who carries her originality and love for boundary-pushing design into her work. She is the founder of LCo Jewelry, and is currently based in Montreal. 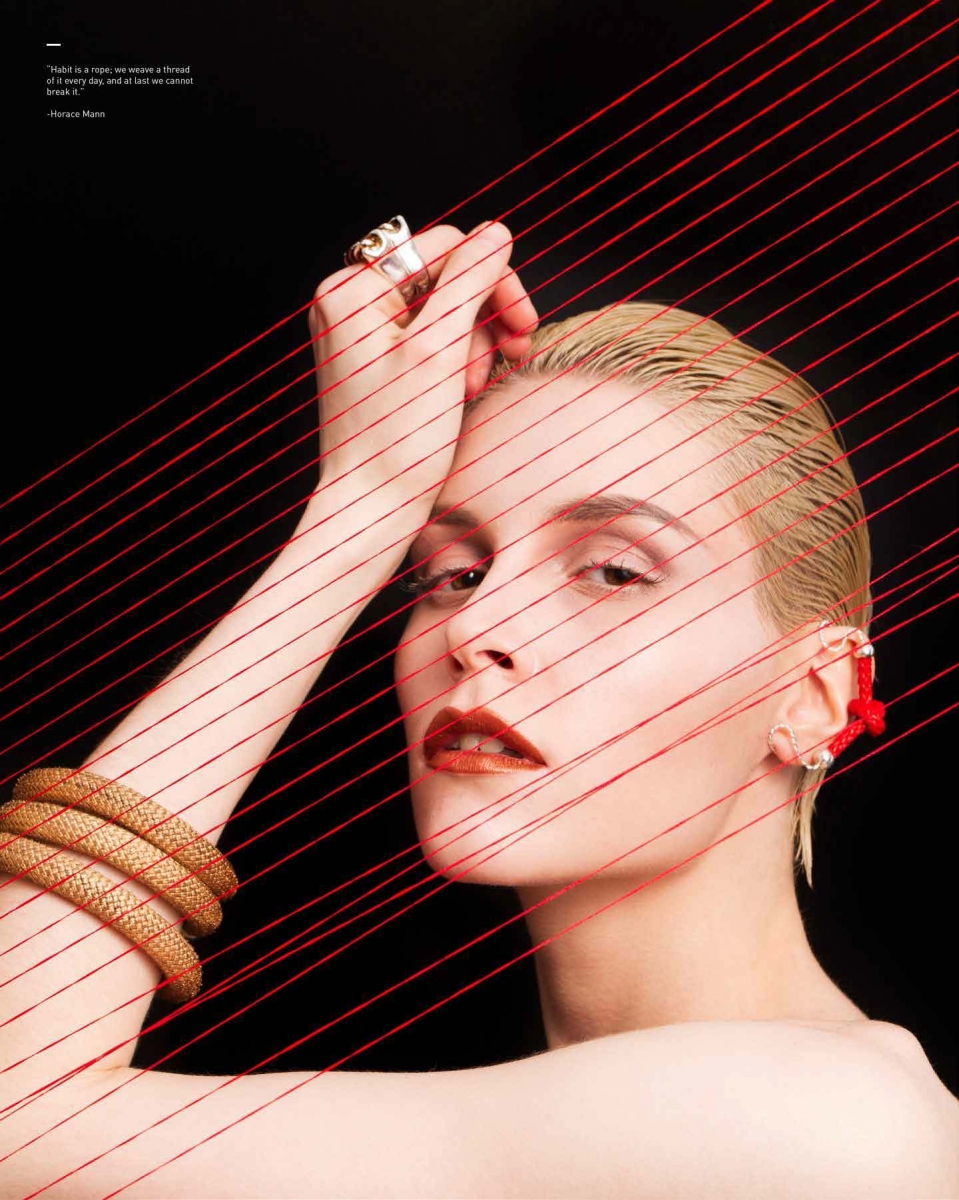 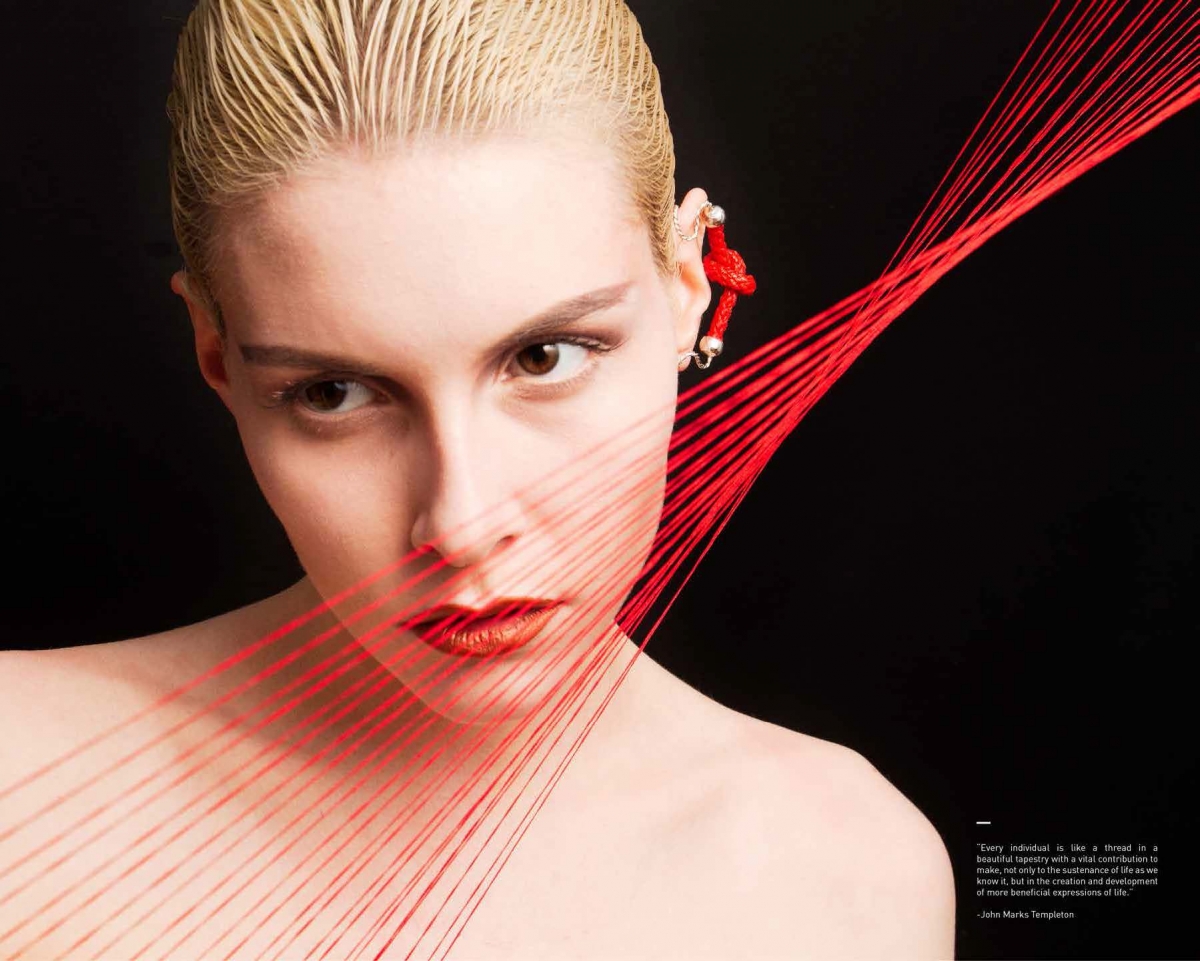 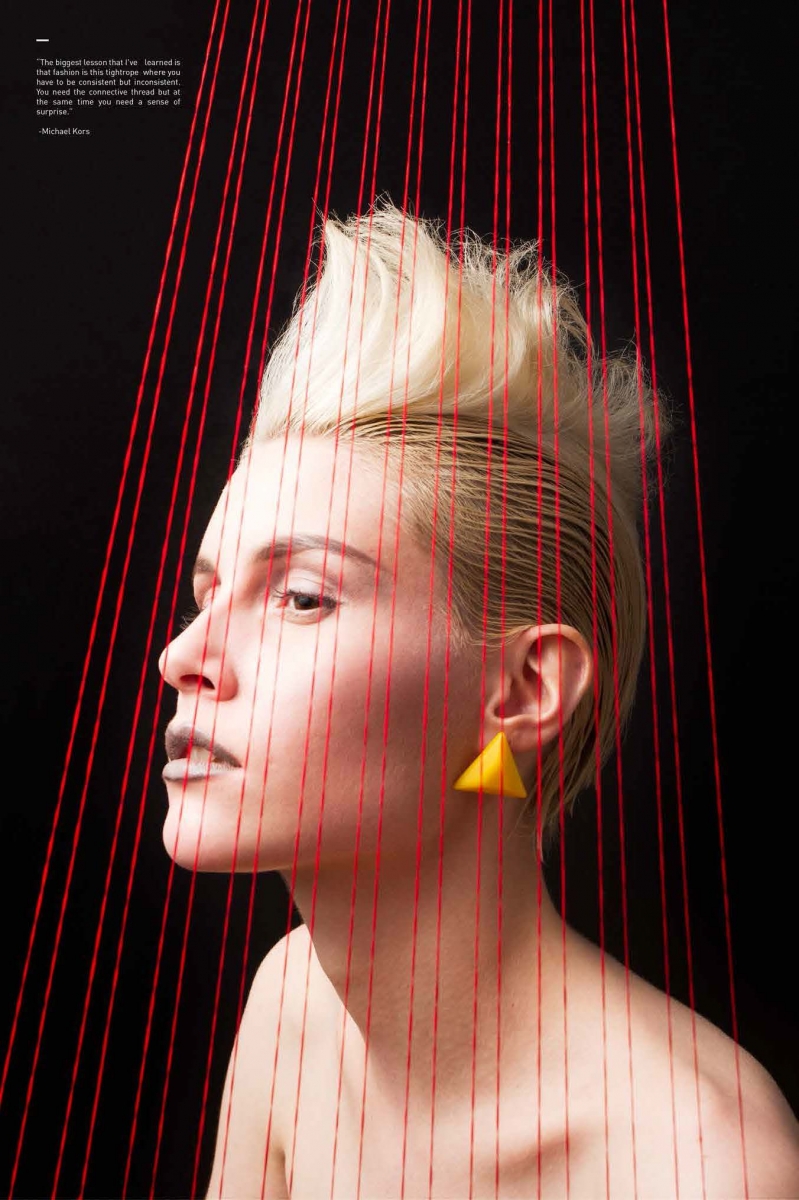 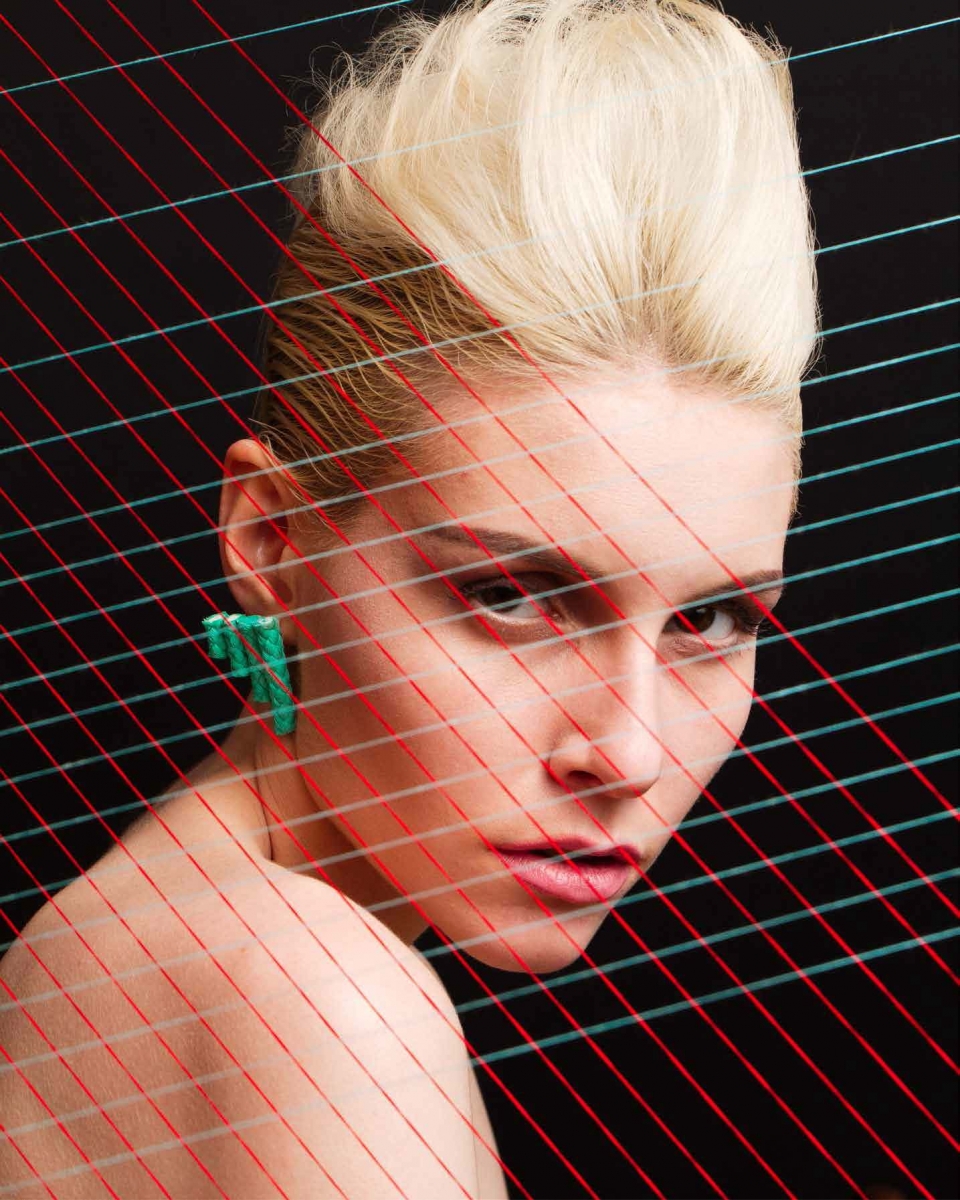 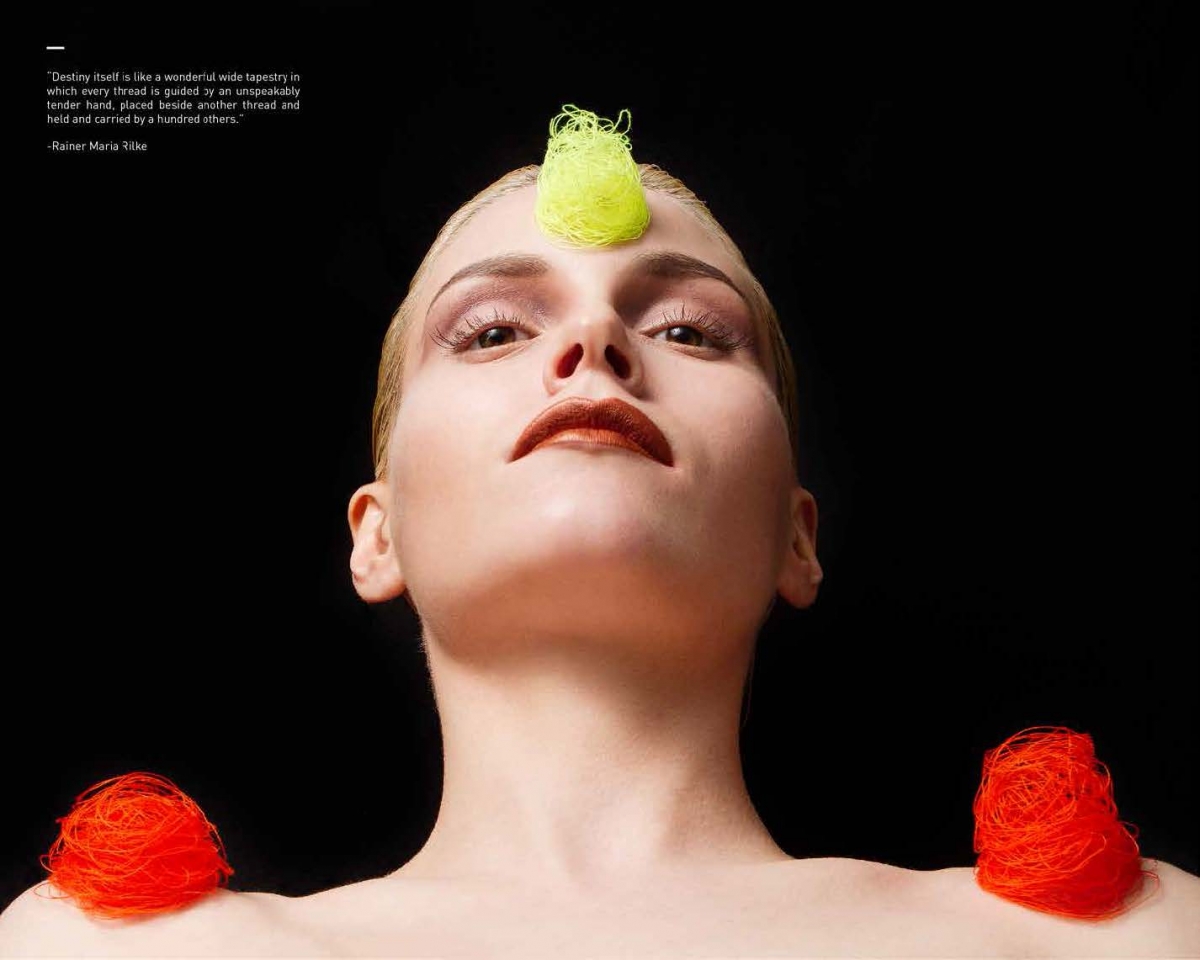 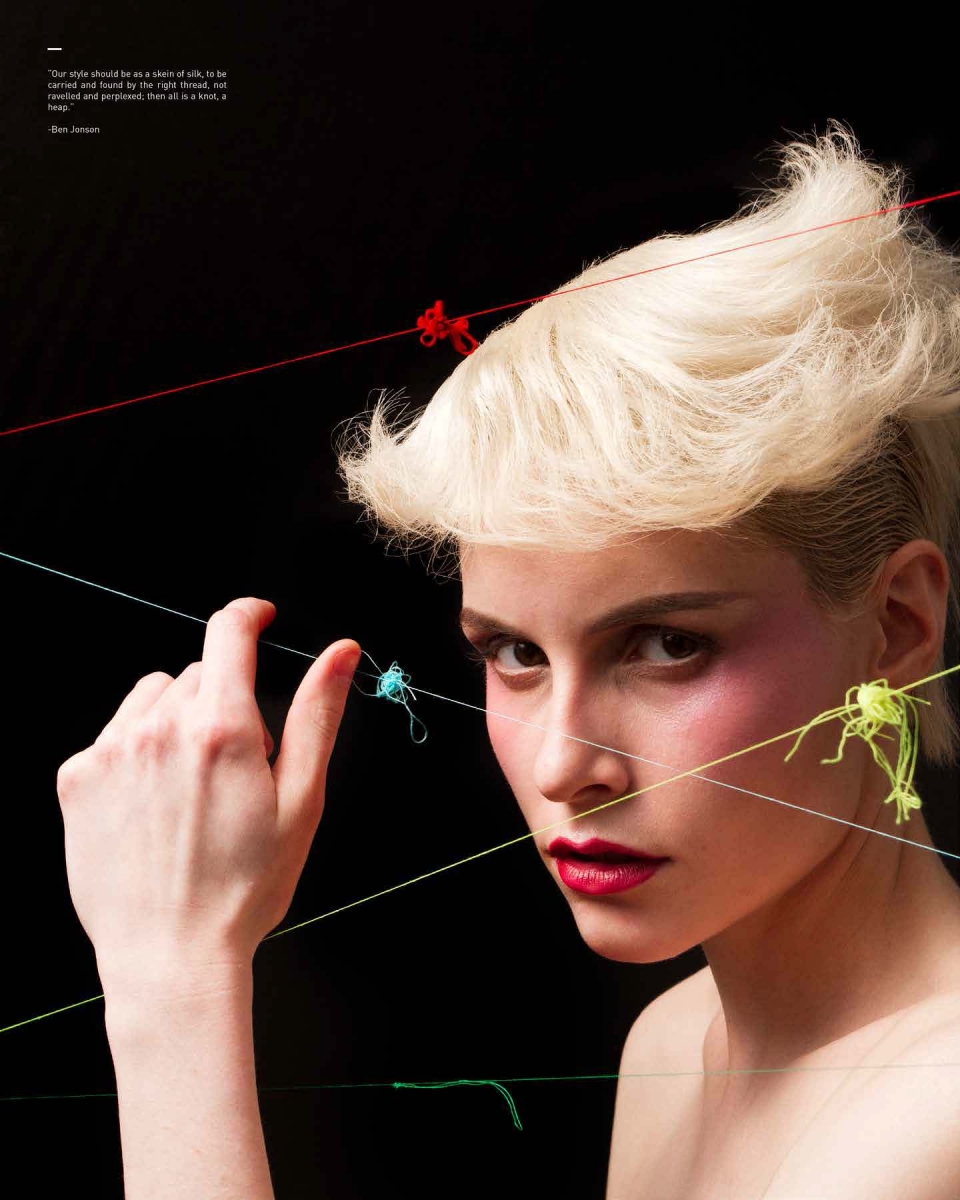