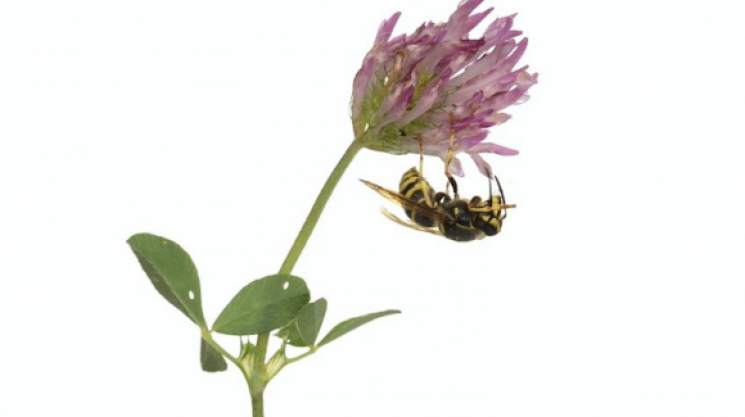 There are certain bands that come with such a history that, looking back on them, it’s surprising that they’ve come so far. One such band is Vampire Weekend. Named after lead vocalist Ezra Koenig’s abandoned Lost Boys tribute film (!!!) and an offshoot of his and fellow member Chris Tomson’s rap project, the band, on paper, seems like it should’ve been a non starter. Three albums later, the band has only gotten better and more interesting than their Columbia University ivy school elite status could’ve ever hinted at. Earlier this year, Vampire Weekend announced that they would be releasing their fourth -- a double -- studio album. Today we have been treated to further details. The album is called Father Of The Bride, perfectly on brand by combining a Nancy Myers reference with images from any Whit Stillman film, and the epic first single “Harmony Hall” is now streaming online. While it sounds like a knock to describe Vampire Weekend’s music as “Martha's Vineyard” rock, it’s actually the opposite and it’s also very comforting to hear a veteran act at their level still trying, and succeeding, to remain so compelling. It features a beautifully picked arpeggiated acoustic guitar, which wonderfully transitions into a keyboard riff that has to be an homage to “Step On” by Happy Mondays, an homage only bolstered when the electronic baggy beat of the chorus kicks in. Joined by former member Rostram Batmanglij, Dave Longstreth of Dirty Projectors and Danielle Haim, the band’s return and the inventiveness of the track has caused us all to leap out of our Upper West Side apartments and do cartwheels around the Central Park Reservoir.

The band's North American tour kicks off in May. Canadian dates are as follows: