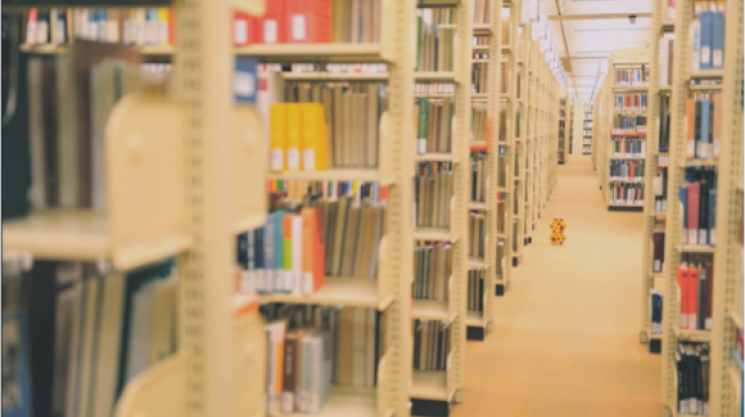 Fresh off a successful appearance at last weekend's Fun Fun Fun Festival, Austin-based group, The Octopus Project, kicks off the western half of their North American tour this week by dropping a new digital single and video for 'Whitby.'

The track is pulled from a yet-untitled album of new material planned for release in Spring 2013. According to band member Josh Lambert, the album is "equally the poppiest and the weirdest thing we've ever done." The 'Whitby' digital single (Peek-A-Boo Records) features an additional remix and is available TODAY on iTunes, eMusic, and the usual digital channels. An extended single which includes additional bonus tracks (b-sides! a karaoke version!) is available for purchase exclusively from the Peek-A-Boo Records website. The band will also be selling a limited edition bundle at shows, which includes a silk-screened poster with a download code for the extended single. Tour dates below.